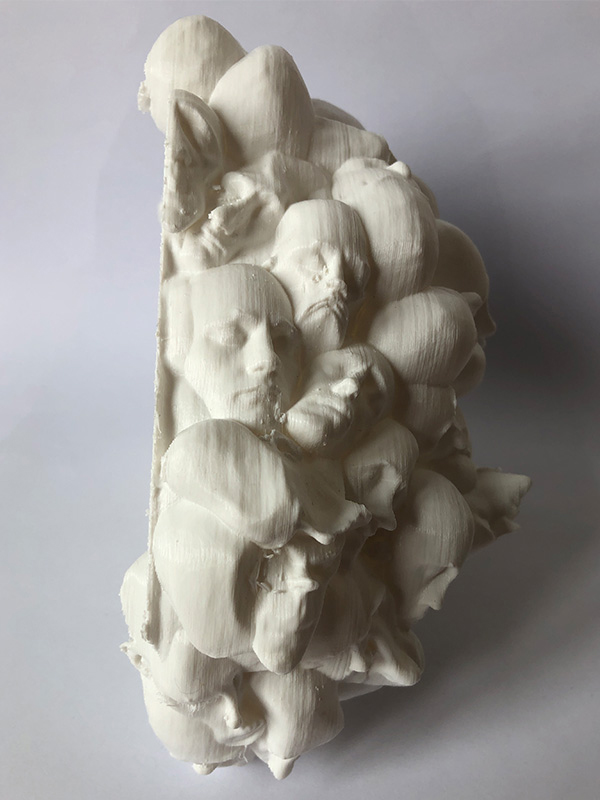 Looking further into the idea of multiple persona/ dissociative identity disorder (DID) and learning about what exactly the disorder is and what it means to people who have it. DID is caused from a very traumatic childhood/upbringing full of abuse. The disorder wouldn’t usually wouldn’t exist without having memories of trauma to cause it. Looking more into the idea of memories and how we remember them. Declarative memory is difficult to declare into the brain (stay in the brain). When the nerve cells within the brain consider anything worth remembering, something within the person’s life has to of created enough impact. DID is caused my remembering the trauma through Declarative memory. The way in which people cope with this is called ‘the splitting of the mind’ (splitting their mind into many different personas, sometimes as many as twenty). Each persona is like an individual person. Each persona usually deals with the memory of trauma in different ways, making them all very different within different situations. This piece talks about ‘the splitting of the mind’ and memories in which cause multiple personalities. The piece shows the left side of the brain (scientifically proven as being the creative side of the brain) with loads of warped faces. The tiny heads are all positioned so that the piece as a whole still looks like the left side of the brain (using the brain as the main object to talk about the creative side to DID and also talk about what could be traumatic memories in a new way (not an upsetting way). All of the heads (except one) have been warped and modified to show multiple expressions within each face. The piece as a whole is aimed at talking about what Dissociative Identity Disorder is in an understanding a tragic way. I left one face unmodified so show that there is one (true persona) of ourselves which comes out more than the rest. Makes us who we are. The colour of white within this piece is to give a sense of protection and encouragement within the theme of DID. White offers a sense of peace and calm, emphasising the idea of hope and that people with DID can eventually be at piece with the coping strategy of ‘splitting the mind’ into different personas. 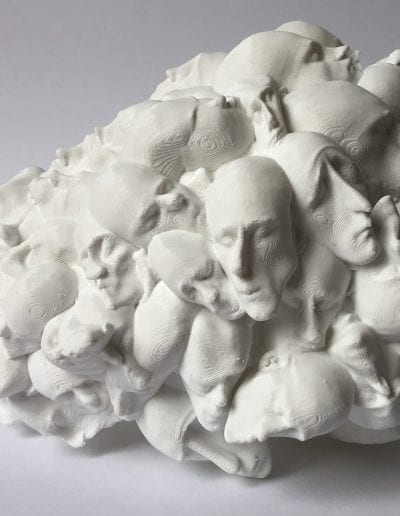 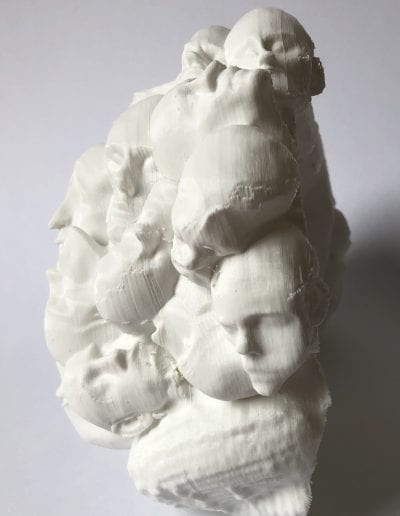 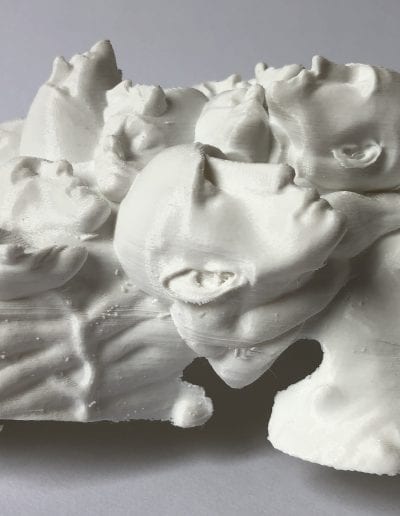 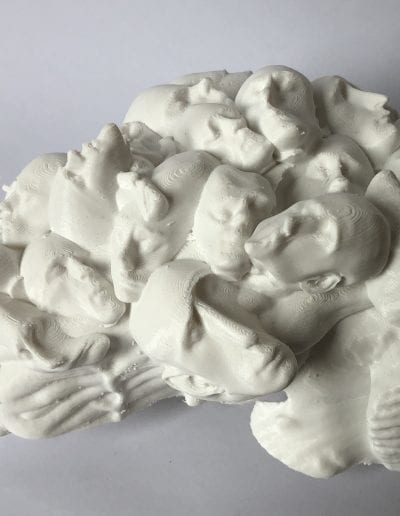 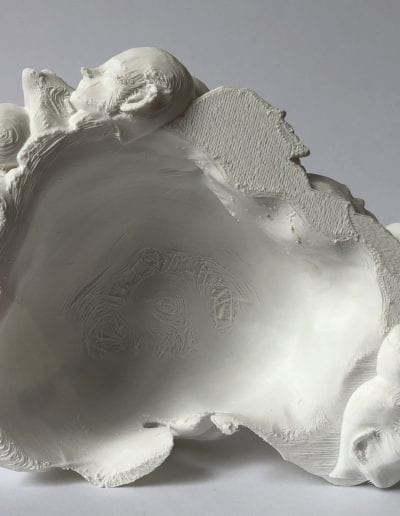 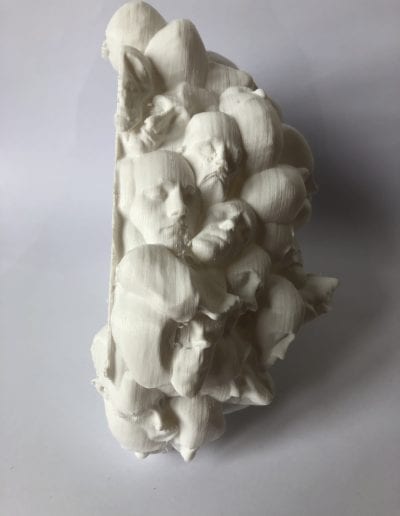