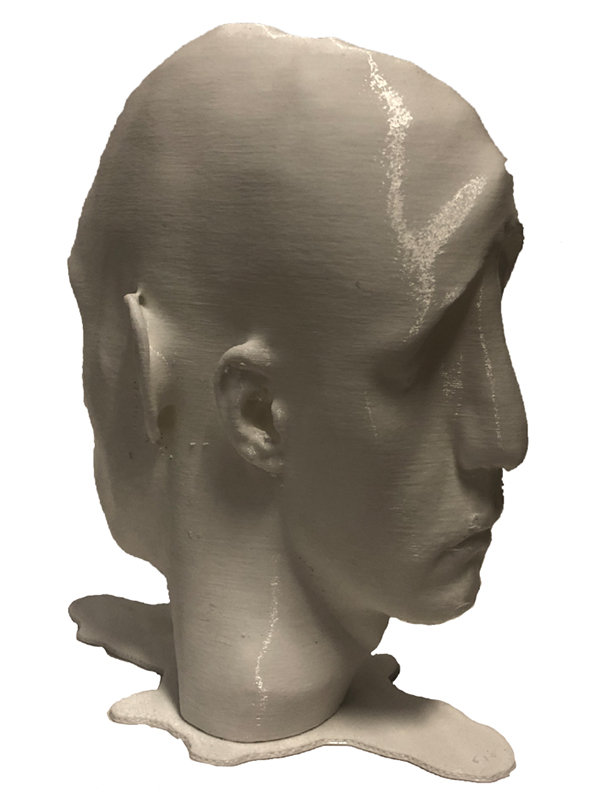 The concept of two heads came from my research into Professor Quirrell’s possession of Voldemort (Harry Potter). The main person in which had been possessed by a much weaker character (Voldemort).  Quirrell is strong, however, Voldemort is week and feeding off Quirrell so stay alive. Looking into Dissociative identity disorder has also made me aware of trauma and a sense of weakness in which can create more than one personality. Often people who suffer from this disorder have gone through a lot of pain within their past. The Roman God Janus (Two headed God that looks into the future and to the past) was the main research into two heads. The idea of creating a piece which compensates for both pain and happiness within their lives.  Two Heads was my way of showing a double persona which arguably shows more than one personality within each head. The face within both of the heads were deliberately warped to act as if they are showing more than one expression when you view the piece from different angles. The idea of the piece as a whole was to show almost the natural side to having multiple personalities that help us cope with different situations. The colour white was a massive part behind the idea of creating something which looked very neutral (not biased to it being about trauma or happiness; it’s about both) Also the colour of white almost makes people ask questions sometimes, it can arguably look as if something is missing. The awareness of Dissociative identity disorder (DID) isn’t clear to people who don’t have it. However, like I mentioned before, DID is usually caused by trauma. The idea within the colour of this piece is to portray a sense that a pain free upbringing is missing. Within all my work into Multiple Persona I have been extremely fascinated about the idea of creating a life from artificial processes. To me, the switch between two different personalities is almost artificial. Creating this piece by a computer/machine (3D Printer) is the process in which was needed to show that life can be made through technology. The scale of the piece is deliberately small to show a sense of scale within terms of DID and the idea of everyone having more than one personality; its not always clear to people from their perspective of a person. In terms of the global population, only one-three percent of people have this disorder.  The two heads are joined together by the ears rather than the back of the heads to give the idea that they are both working from the same brain. All personalities come from the brain. The ways in which artificial processes can trick you into thinking that they have been made through a natural process amazes me. The ways in which technology thinks and works is extremely life like. We are at the stage where most body parts can be re-made through a technological process. 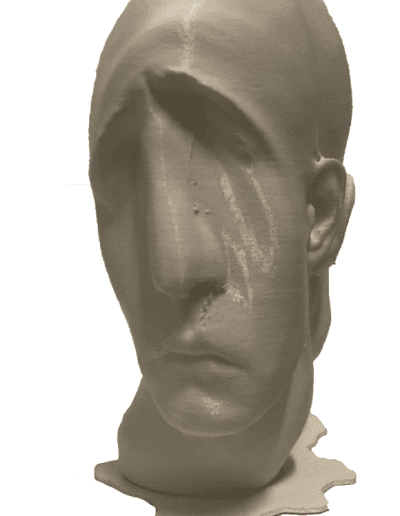 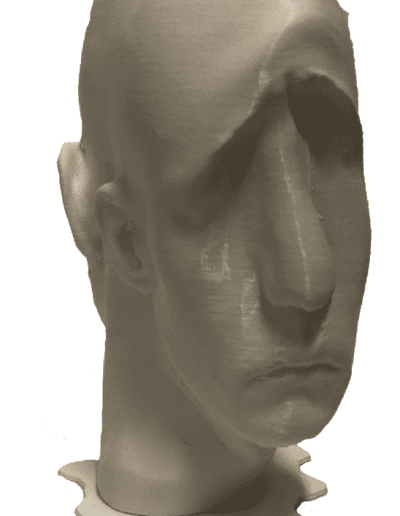 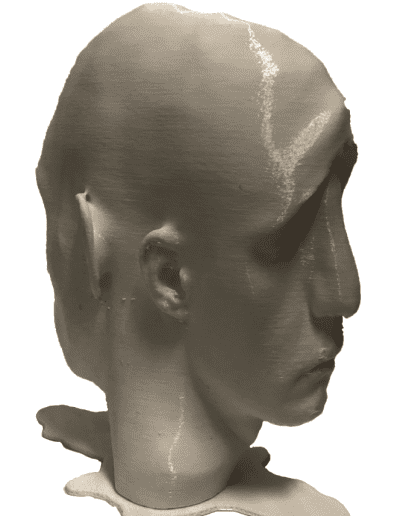 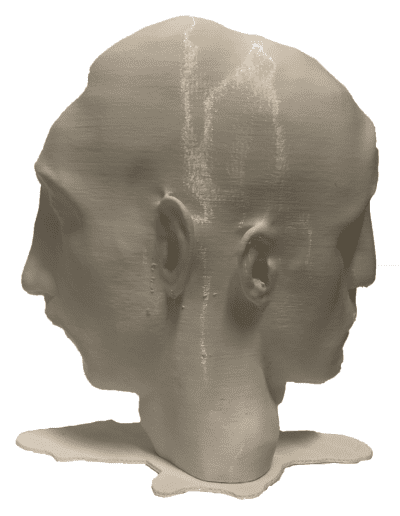 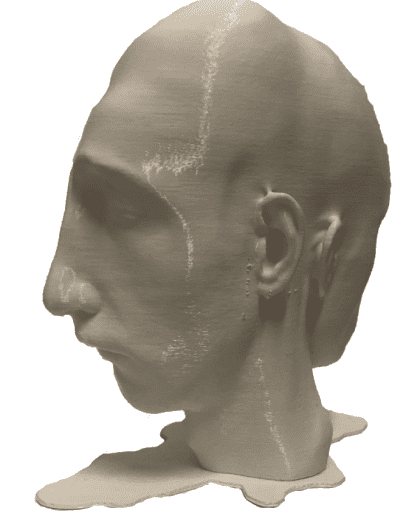 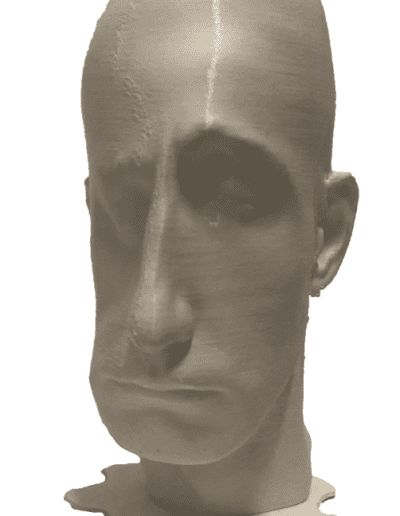 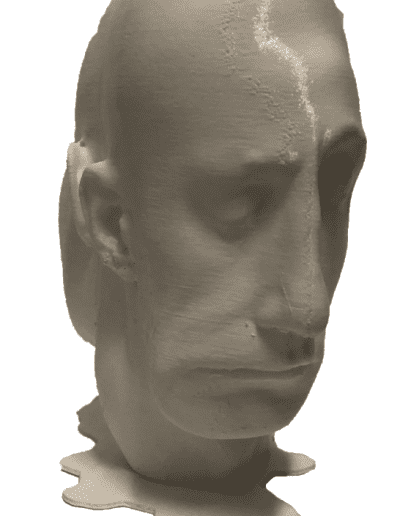 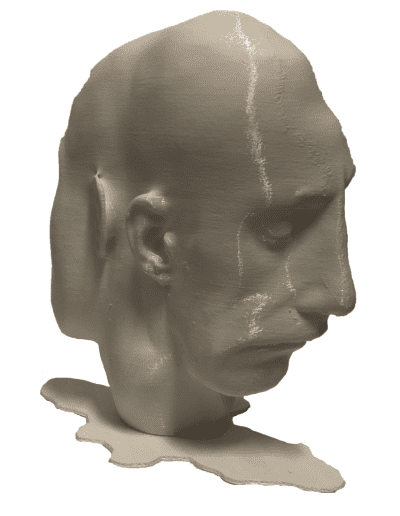 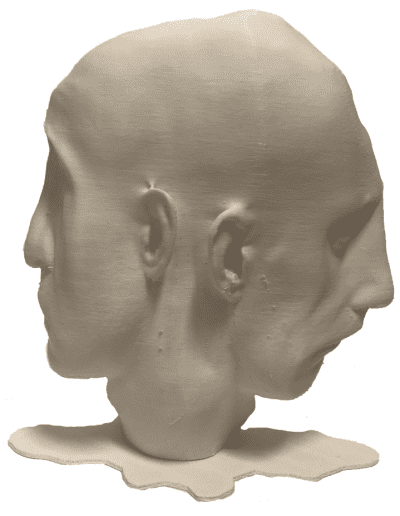